Toronto is a hot spot for tourism and new immigrants to the city: but is there more to it than just the high population? As the largest city in Canada and one of the most popular destinations in the world, this city has a lot of surprises for everyone!

These are five fun facts about life in Toronto and why everyone should consider visiting soon!

Home to Over Ten Million Trees

Some may fear that living in such a large city means you never get to see greenery, but Toronto is one of the greenest cities on the planet! Home to over ten million trees, you can enjoy getting to see the amazing views and watch as the seasons change their leaves to bright oranges, golds, and reds.

These trees also provide shade and keep the city from getting too hot in the summertime, and help buffer the sound of traffic and city life.

Toronto Is the Most Diverse City On Earth

Toronto has been voted the most diverse city on Earth multiple times over. The largest reason for this is the high number of incredible immigrants who move to the country through Toronto and Ottawa. They land in this city, bringing their fantastic cultural background, and help make this city into an even more incredible place to live.

Toronto has over five hundred recognized languages spoken and countless cultural pockets throughout the city, allowing you to explore the world all in one city.

Toronto Is Home to Beachy Islands With White Sand

Although most real estate for sale in Toronto is landlocked: this city is home to islands and beaches unlike any other. Of course, the bright white sand was brought in, but there’s nothing more summery than the Toronto Islands.

The area of the city that overlooks the water is known for having cuter boutique shops and restaurants and gives off the feeling of a small town that accidentally landed itself in a major city. This is an incredibly walkable portion of the city that anyone should consider visiting.

This City is Home to North America’s Only Castle

The only castle in North America calls Toronto home! The Casa Loma, built in the early 1900s, is a fantastic architectural masterpiece that’s now become a landmark and museum. Once the residence of financier Sir Henry Pellat, this building was designed by E.J. Lennox, well known for designing multiple other city landmarks.

You can tour this castle at any time, but don’t pay any attention to the local ghost stories! Although the grounds are awe-inspiring and a little spooky at night, nobody has died here, and there’s no solid evidence to back those stories.

If you want to reach new heights and get the best view of the city possible, it’s time to head to the CN Tower! Over 550 meters tall, this communications and observation tower in downtown Toronto stands out and is a well-known part of the city’s skyline. Built in the 1970s, it’s been standing for almost fifty years, offering fantastic views and the chance at an exciting experience you won’t find anywhere else.

This City Is An Incredible Place to Visit or Live!

Toronto is a one-of-a-kind city that you could never duplicate. From its incredible landmarks to the fun experiences you can have here, don’t be surprised if you want to move in immediately!

Best Places for Black Families to live in the UK

What Is a Lists Crawler? 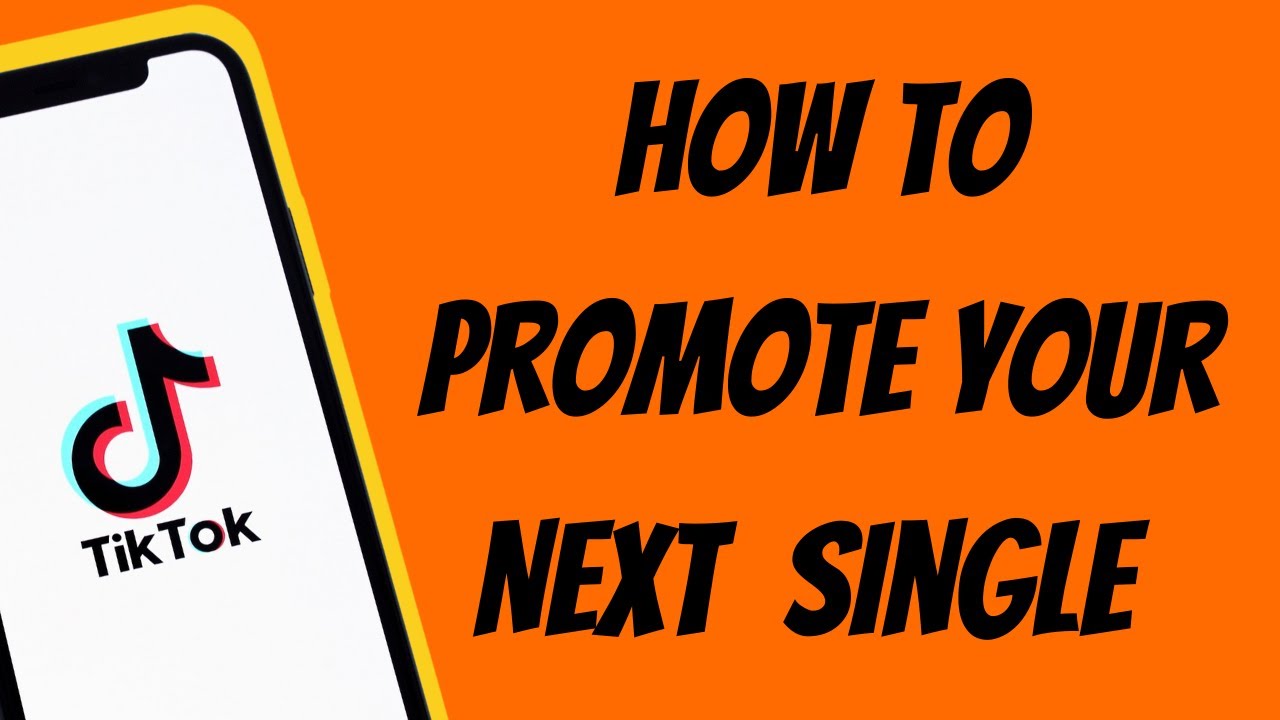