If you have always wanted to wear your hair full of braids but you have never been very good at it, calm down, because with these looks that we have found you do not need to be too skilled.

Wearing your hair collected (or semi-collected) with braids does not mean that you have to spend the middle of the morning in front of a YouTube tutorial. With these hairstyles with braids so easy that we have found on Pinterest, you won’t have to invest too much time but you will get a few looks of 10. With this one, for example, you will only have to make a braid on the side strands (if you want it can be rooted) and join them in the middle.

Another formula that always works and that is very cool is to make a semi-updo and finish it with a braid, like here. We love!

A slightly more sophisticated way to do the above hairstyle is to twist the front strands in two parts and then do the braid. If you want it to be even more special, braid yourself an inverted, herringbone, or four-strand braid.

Sometimes the front locks are a bit annoying but we don’t want to give up wearing our hair down. That is what hairstyles like this are born for. Begin braiding the bangs from the roots down until it reaches just above the ear and then braids normally (without introducing new strands) until you reach the ends.

The best thing about this hairstyle is that it looks super difficult when in reality it has nothing, well yeah, a bit of a trick. It is a braid made with three braids. First, the mane is divided into three and each part is braided. Afterward, a braid is made using those three braids. Very simple.

We love this hairstyle because it is a very nice way to give a classic ponytail lemonade braids another look. With wavy hair, take a lock of hair from one of the sides, more or less from the central area, and braid it at the roots. When you reach the middle, normal braid and cross the braid down the center of the head. Collect the rest of your hair in a ponytail, braid included.

Boxer braids can be reconverted if instead of doing the classic ones from the roots, we change them for some Dutch ones and also finish them in two low buns.

If you stay halfway through doing a normal and ordinary braid, nothing happens either. In fact, look how good it can be. It couldn’t be easier.

Don’t be afraid to make combinations of several hairstyles in one. Here they have started by making a semi-updo with a ponytail. Then you have to open above the rubber and take a turn with the ponytail. Then, do the same with the middle part of the hair and with the lower part and braid what is left over.

Take a strand from one side of your hair (the part just above the ear is perfect) and braid it. Here they have done a very loose inverted braid. Put it on your head like a headband and collect your hair in a semi-updo. You can add another braid in the part you are wearing loose if you feel like it.

Even easier: make a half-up bun and add the braid in the loose part of your hair. You can put as many as you want and they will give you a more bohemian look.

Just How Can Custom Packaging Supplies Assist You in Branding?

Easy Staying at home with these silk sleep-wear dresses. 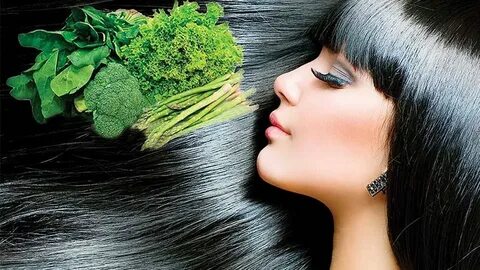 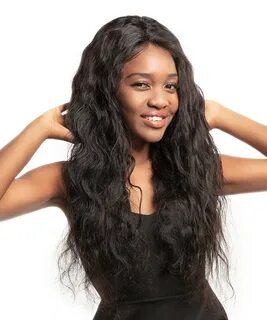