Claude Monet is renowned for being the Father of Impressionist painting – a style of art that emphasizes the accurate depiction of light in its changing qualities. Claude Monet’s paintings continue to attract record-breaking crowds across museums even today, making him one of the most famous painters in art history.

However, towards the end of Claude Monet’s life, his cheerful palette of pastels became muddled and muted. Was old age getting the better of him? Was he struggling to find new avenues of inspiration? Let’s dive right in to unravel how eye disease affects Claude Monet paintings.

Beginning of the Cataracts

At the onset of the 20th century, Monet started complaining about discomfort in his right eye. His vision in both eyes weakened gradually, which prompted him to consult an ophthalmologist. The findings revealed that the famous artist was diagnosed with cataracts.

Cataracts is the condition when there’s a clouding of the eye’s crystalline lens. As a result, people with cataracts develop a blurry vision and perceive colors as faded. For example, white becomes yellowish, green becomes yellow-green, and red becomes orange.

When the eyes are the most powerful tool that an artist can possess, the deterioration of vision can have detrimental effects on their artwork. Nevertheless, the famous artist continued to work on his art despite his worsening condition, but soon his symptoms got the best of him.

Some of Claude Monet artworks began to manifest the effects of his condition. A notable example is one of Claude Monet paintings of water lilies and willows, which reflected a pronounced usage of red and yellow tones. Monet vividly described this symptom, saying, “I no longer perceived colors with the same intensity. I no longer painted light with the same accuracy. Reds appeared muddy to me, pinks insipid, and the intermediate and lower tones escaped me.”

Instead of fine, intricate strokes, Monet’s brushstrokes became coarse and thick. Because the artist couldn’t tell colors apart, his color schemes changed as well – to make up for some colors, he dialed up others. At one point, his paintings of gardens resembled infernos because he used fiery reds and yellows instead of cool green and yellows.

The artist’s condition aggravated significantly in 1922, and despite the clear signs that Monet needed medical attention, he was in a state of denial and continued to pump out more artwork. Finally, Marc Elder, one of Monet’s friends, spotted slashed and burnt canvases in Monet’s Studio. He later found out that Monet had ordered his servants to do so as a result of an outburst, as he couldn’t handle the effects of his deteriorating vision.

Monet was not open to any surgery because he was frightened by the unsuccessful results on other artists that suffered the same, like Mary Cassatt and Honore Daumier. For example, Mary Cassatt’s surgery on her right eye only worsened her eyesight. Two years later, the operation on her left eye was also futile, and she never painted again. Indeed, at that time, since cataract surgeries were only in their early development, Monet was very skeptical about the whole idea.

In 1923, Monet eventually agreed to have his cataract removed, and surgery became an inevitable solution as his condition progressed. The surgery involved extracapsular extraction with mass washing. Unfortunately, the surgery only partially restored Monet’s sight and required him to rest for a prolonged period which the artist found impossible, saying “blindness would be preferable to lying still.”

Monet underwent a second extracapsular cataract extraction in early February 1923, which improved his close vision but did not improve distance vision, especially outdoors. Further inspection revealed a second cataract which was operated in 1923.

Monet expected perfect vision to be restored immediately, but the surgery did now show any substantial improvement in his eyesight. He tried different spectacles hoping that they would improve his dream, but he did not give his eyes sufficient time to get accustomed to any one pair. Eventually, an eye specialist specifically designed a couple of lenses for Monet, which improved his vision significantly.

The Birth of Abstract Painting

Monet artist renounced the paintings he made during the cataracts phase of his life, and the artist’s postoperative works became devoid of garish colors and coarse application. Monet received criticism for his works when he had cataracts, which were considered unfinished as the white of the canvases remained visible. However, some scholars argue that Claude Monet’s artworks marked an important milestone in abstract painting.

By the 1920s, the painting world saw a paradigm shift in how artists expressed their art. Instead of capturing fleeting moments of light and color, new art movements favored less representational art. For instance, artists intentionally distorted images – you could make the ocean red or the sky green, or however you saw fit. And voila, abstract painting was born.

Monet’s eye condition made him create paintings of that nature during his cataract phase. As a result, his garish colors and thick brushstrokes, although despised by him, are a subject of study in art even today. Some scholars even point out that his paintings bridge 19th-century impressionists and 20th-century abstract expressionists. Undoubtedly, art enthusiasts are always eager to learn more about Monet artists.

Fascinating how an eye condition sparked one of the most revolutionary forms of visual art.

How Do I Choose the Best Lawyer in My Local Area? 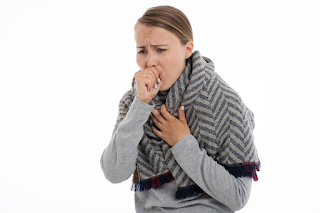 What Causes a Persistent Cough with Phlegm? 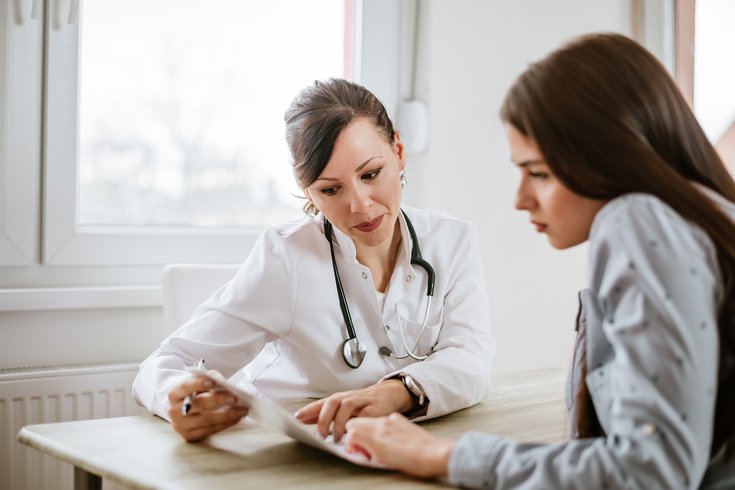