How do Record Labels Work?

Whether you’re an artist trying to get signed or someone interested in starting their own label, you must know how record labels work. This will give you a better idea of how you could turn a profit and the things you should look out for when signing a deal.

The structure of record labels is getting more complex by the day with multinational conglomerates gobbling up a lot of smaller labels. This can be very confusing for a new artist who wants to know who they’re actually signed to and what they can expect from their relationship with the label. Understanding what labels do will also help you decide if singing is the right choice for you. Let’s take a closer look at how record companies work in detail.

Record Labels Will Collect Most of Your Profits

One of the most important things that you have to understand about the record business is that the artist only keeps a tiny fraction of what they make on record sales. Some people are surprised when they hear that some contracts will allow them to keep only 10% of the money they make on records, but this is standard in the industry. If you’re lucky, you might get 15%, but don’t expect to get much more. This is perfectly understandable too when you look at all the people who are involved in making records. You have to pay producers, songwriters, engineers, etc. Publishers have to get a cut too. The only way to get a bigger chunk of your record sales is to wear many hats. Artists who write and produce their own records make a lot more money than those who just perform. So, this is something you might want to consider before signing a deal.

Most Record Labels are Subsidiaries

Another thing you have to know about record labels is that most of them are owned by bigger labels. So, if you’re signed to a label, know that you are probably signed to another label as well. For example, RCA, J Records, and Arista are all owned by BMG, while Maverick and Reprise records are owned by Warner Brothers. All these labels have their own brand identity, but decisions at the top can end up affecting their operations. This is why you should always keep tabs on what’s going on with a parent company.

If you’ve been studying the industry for a while, you’ve probably heard about 360 deals. Some people automatically assume that this is a tactic record labels use to rip artists off, but they’re not always bad. A 360 deal is when a record label asks for a cut of all an artist’s revenue stream. This will include things such as merchandise, show money, publishing, and endorsements, among others. There are some cases when this is not a good deal for the artist, but it can work in some cases.

This is because a record label will be much more invested in the career of an artist when they get a cut of all their profits. So, you might end up getting more of a push as a return. You’ll get more exposure, and most international superstars have 360 deals. One of the biggest examples is Rihanna.

In her case, the 360 deal worked well as she was able to get worldwide recognition. And with the money she’s made, giving a share to the record label is not a big issue.

If you want to keep more money from your music and have more control over it, then you will need to negotiate a better deal with the record company. Many artists ask to remain in control of publishing, for instance. Publishing is when people pay you a cut whenever your record is used or played, whether it’s on the radio, a TV commercial, or a movie. Giving up your publishing is one of the biggest mistakes that you could make as an artist. This means that someone else will get paid when your record is used, and some people make more money from publishing than record sales.

If you have a mega-hit, for instance, your record could end up getting played for years even if you never record a hit again. If you own your publishing, this hit could be enough for you to earn a good living for the rest of your life, but if you don’t, then you’ll end up with nothing. This is why you should always try to negotiate to keep all or at least part of your publishing.

When you own your masters, you are free to release your music through any channel you want. You can also re-release your records whenever you want, release them through another label, or you can remix them. So, always look to see if there could be a way that you can own your masters before signing.

Starting Your Own Label

If you’re an aspiring artist who wants to jumpstart your career, starting as an independent artist may be the best option. You’ll have to start your label and release your work through it, however. You can decide to stay completely independent or partner up with a major label. Partnering up with a label would give you a little bit of push but know that labels only enter into partnerships with independent artists that already have some sort of success.

Record labels are a necessary evil, and they can work for you depending on what kind of artist you are and your goals. Don’t dismiss them completely but understand what motivates them before you sign anything. 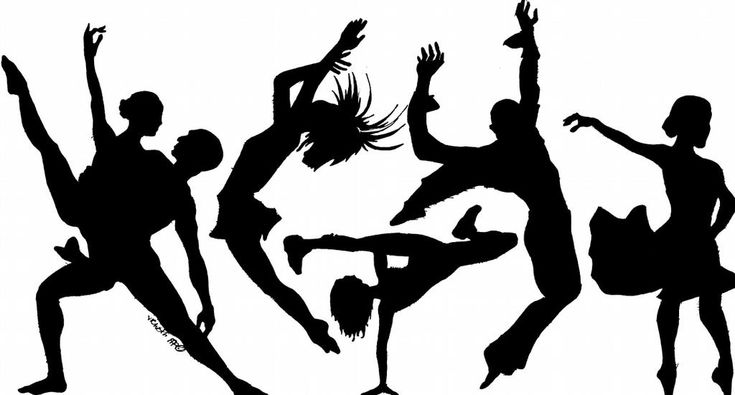 Debunking the Most Common and Best Dance Myths That Exist Today