The Danger of Ignoring a Toothache

Home - Health - The Danger of Ignoring a Toothache

The sensitive nerves inside your teeth make it impossible to ignore the throbbing pain of a toothache. Often, people try to ignore a toothache until the pain becomes overwhelming, leading to other serious health issues. Unfortunately, a toothache doesn’t disappear until the problem is identified and treated. Discover the dangers of ignoring a toothache and why scheduling an appointment with a dentist immediately matters.

Consult With a Dental Professional

While applying compresses and taking OTC medications might provide temporary relief, they don’t address the problem causing a toothache. To deal with the issue properly, schedule an appointment with a local dentist, such as Magnolia Dental. After the initial examination, the dentist discusses the problem and establishes a treatment schedule. Once you know what’s wrong, you can budget to fix it and feel better.

Causes of a Toothache

While many patients believe toothaches are caused by decay and cavities, there are other reasons your mouth hurts. Other causes of tooth pain include infected gums, an abscess, a cracked or damaged tooth, or infected gums. Sometimes, one or more problems exist that cause pain in a tooth. Unfortunately, the only way to get to the root of the problem is to schedule an appointment with a dentist to find out what’s going on in your mouth.

One of the greatest dangers of ignoring a toothache is when it goes untreated, it can lead to more costly and painful dental procedures. While the problem might start with a toothache, ignoring it could result in procedures such as root canals and crowns. If you avoid the problem long enough, you could lose the tooth and need a replacement, which can add up to more money and time spent on options like implants.

Infection Doesn’t Go Away on Its Own

A toothache is usually a sign of infection, which can spread and is unlikely to go away on its own. As a result, the problem can go beyond your mouth and move into your jaw, neck, face, heart, or brain. Signs of an infection spreading from your tooth to other places can include dizziness, fever, rapid breathing, tiredness, nausea, swelling, and increased heart rate. Once this happens, you will require dental treatment and care from other medical professionals to restore your health.

Serious Conditions That Threaten Your Life

Finally, the worst result of ignoring a toothache is developing life-threatening conditions. For example, your body may experience a toxic response from your immune system, resulting in a condition called sepsis, which can lead to death. In addition, when you ignore a health problem for an extended time, it can cause other conditions that could be deadly, and this is easily prevented by scheduling an appointment with your local dentist.

When you ignore a toothache, it doesn’t go away, and you still feel the pain. As a result, you lose time from work and recreation, which compromises your quality of life. So, instead of trying to overlook the problem, address it immediately to enjoy life as usual.

Ignoring a toothache is often the first reaction, hoping it will go away. Unfortunately, this rarely happens, and the problem gets increasingly worse. Instead of suffering and experiencing additional health problems, schedule an appointment with your neighborhood dentist today to resolve the issue and achieve optimum health.

Best Tech to Consider for Your Small Business

Five Keys For Success As A Custom Software Engineer 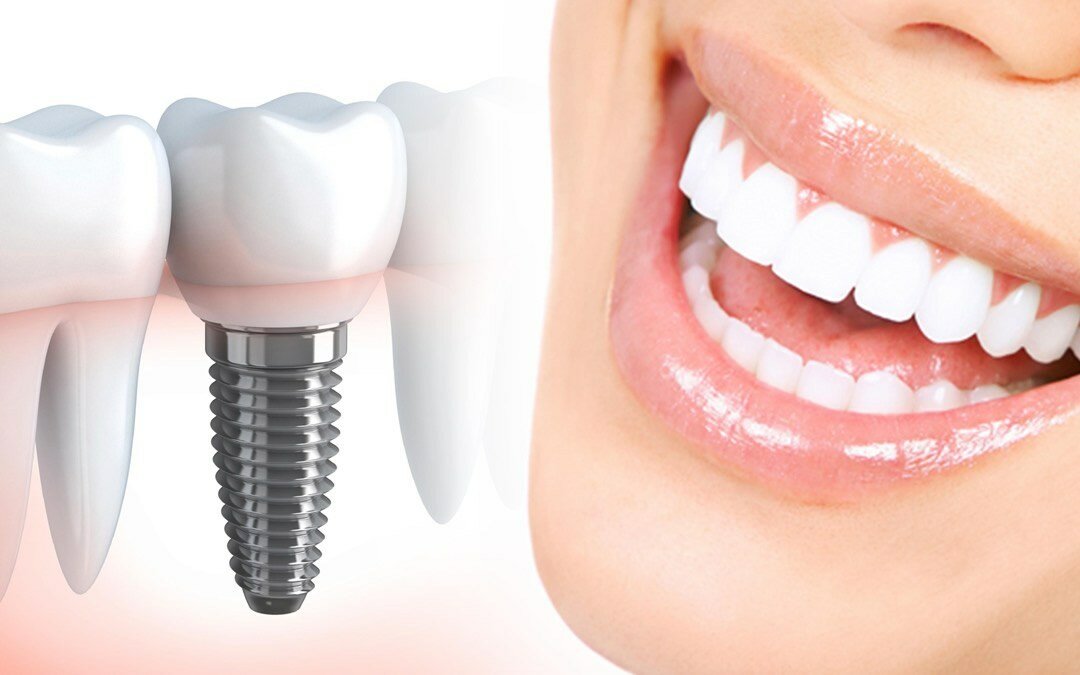 Dental Implants – What You Need to Know

The Best Energy Supplement for Your Body Composition