What Is a Computer Server’s Purpose?

Home - Tech - What Is a Computer Server’s Purpose?

A computer server’s job is to store, retrieve, and transmit (or “serve”) files and data to other computers on its network. In their office buildings, many firms of various kinds employ a local network or “intranet.” On a broader scale, the “Internet,” a global computer network, relies on a large number of servers placed all over the world. Web servers are where a website’s files, data, and functionality are stored.

Previously, an Internet website would have been hosted by a corporation or webmaster using a locally based computer as a web server. Most Internet websites have lately been migrated to server clusters situated in huge data centres due to a variety of considerations ranging from performance and dependability to economics. Data centres are safe, climate-controlled structures that house server stacks with redundant data storage and backup power. Many firms still have their own intranet network hosted on a local server.

A network hub is a traffic-controlling switch.

A server computer (or multiple) is required to store and retrieve data and files in any network, whether local or global. A lot of things must be considered while configuring the physical and software setup of the server. For example, numerous computers on the network may make simultaneous requests for the same file, therefore the server must be outfitted with high-speed hardware and run software that supports several simultaneous file retrieval processes.

The inner workings of a server’s physical properties

A computer server can run a variety of operating systems, such as Microsoft Windows Server, Mac OS X Server, or an open-source operating system like Ubuntu Server or FreeBSD.

Special server software must be installed on the server’s operating system. While the open-source Apache Server software is used by the vast majority of computer servers, others employ proprietary systems such as Windows IIS or Adobe ColdFusion. The retrieval and dissemination of files stored on the server are handled by this software. Before the result is given back to the requesting computer, additional server-side programmes (such as ASP or Java) may be employed to process the files.

Access to a database… Data is stored in a table format.

One of the most significant roles of a computer server is to provide database access. A relational database is a data storage system that is both compact and efficient, allowing rapid access to vast amounts of data.

A database can be used in an office context to store customer contact information and order information, as well as shipping and payment records. Several employees can access the server across a local network and retrieve and update information from the database in real time as business is conducted throughout the day.

A database can be used to store the actual content of a website, user login authentication information, and sometimes order processing records on the Internet. Oracle Database, Microsoft SQLServer, and the open-source MySQL database are just a few examples of popular database systems. Online Presence Management: How to Help Your Customers Find You 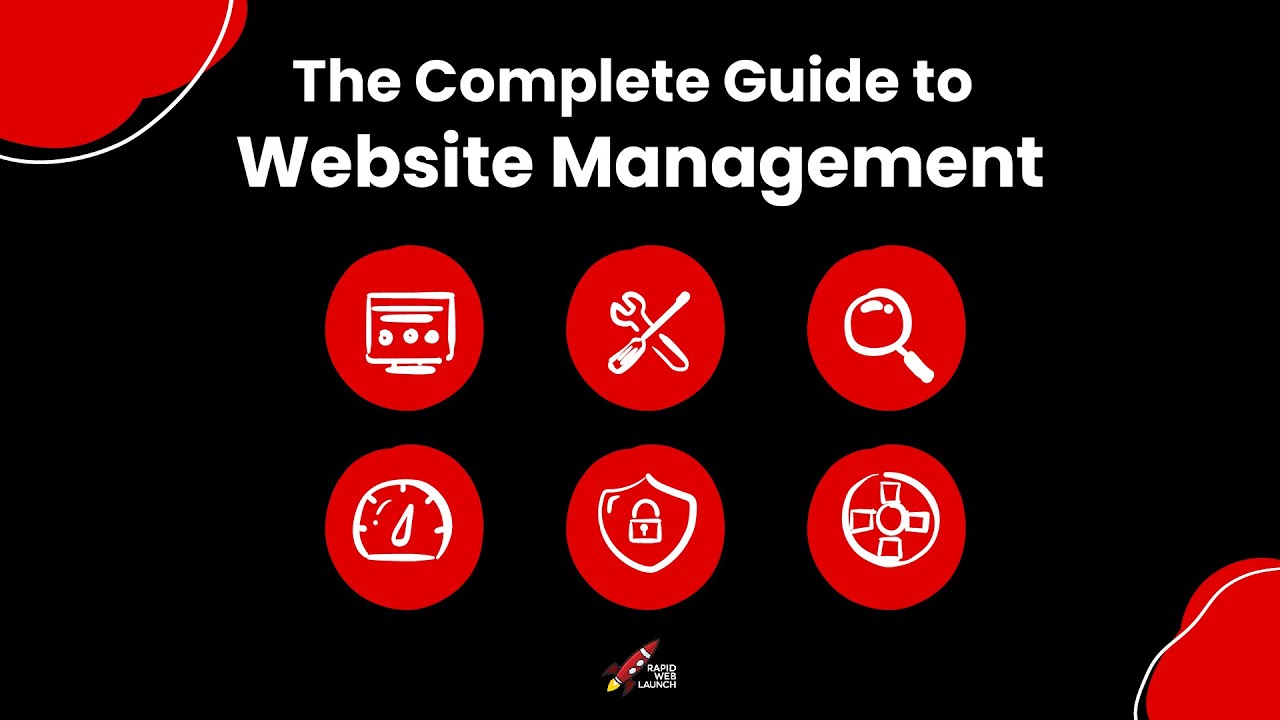