What Major World Economies Are Diving Towards Cryptocurrencies

Home - Crypto - What Major World Economies Are Diving Towards Cryptocurrencies

Cryptocurrency has become synonymous with high profits and high risks. Investors from all over the world, view cryptocurrency as one of the most valuable assets. However, there are many unique aspects regarding this entity, which has led to the reluctant stance of people around the world as well. Some consider it as just a fad that has gained traction because of the hype created around it by people of high stature and influential people. Whatever be the case, most governments are yet to regulate crypto trading. However, some countries have caught up to the trend and their economies are moving towards cryptocurrencies. Let us talk about countries and economies that are quickly adopting cryptocurrency while allowing their citizens to trade in a regulated manner.

Why governments are reluctant towards encouraging cryptocurrencies

Cryptocurrencies are decentralized. Such a situation means that no government or authority can control or trace crypto transactions. This poses many threats to the scalability of the wealth of individuals. It also implies that the authority entrusted with the responsibilities regarding taxation will find it hard to tax investors for their crypto possessions. Moreover, the danger of frauds lurks over the industry, which is another major concern for governments. Governmental bodies aim to protect the normal citizen from uncertainties associated with a lot of risk and losses. Thus, most governments are reluctant towards regulating and legalizing cryptocurrency. Another thing is that governments have monitored that cryptocurrency mining mainly causes the increasing electricity demand. But somehow, they can’t ban mining as there is still a lot of cryptocurrency and Bitcoin’s importance in the Electrical Infrastructure Industry to consider.

Countries that have made cryptocurrency legal

Switzerland is another country that has taken the limelight, owing to its contribution to the crypto industry. There is a city in Switzerland, known as Zug, which is also referred to as the crypto valley, owing to the presence of a large number of blockchain firms, entrepreneurs, and other bodies that contribute to the growth of the industry. This City is a tax-free zone for crypto traders. Another country that accepts cryptocurrency freely is Cyprus. This country encourages startups related to cryptocurrency. Establishments such as casinos take crypto payments.

A country that supports the crypto industry irrespective of the stand taken by banks is Malta. The Maltese prime minister stated that cryptocurrency is the future. Singapore is also majorly involved in crypto transactions; Malta has not enabled capital gains tax, which implies that investors will be able to keep most of their profits.

Thus, it can be stated that many countries around the world are taking a positive approach towards cryptocurrency. They have regularized cryptocurrency, which allows traders and companies to make the most out of it. Countries such as Germany, Malta, and Switzerland have passed several laws in support of the crypto industry. The governments of these countries now understand the scale of crypto trading, and they allow their citizens to benefit from this industry to the maximum. Many companies have started taking crypto payments. Thus, one can state that investors all around the world pray for the legalization of cryptocurrency. The economies of the countries mentioned above have been hugely influenced by the onset of cryptocurrency. The best place for crypto investors and entrepreneurs in the world is Zug, owing to the freedom it gives to its investors.

The Process of Creating and Pricing Cryptocurrencies 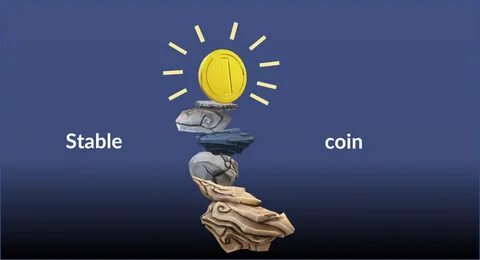 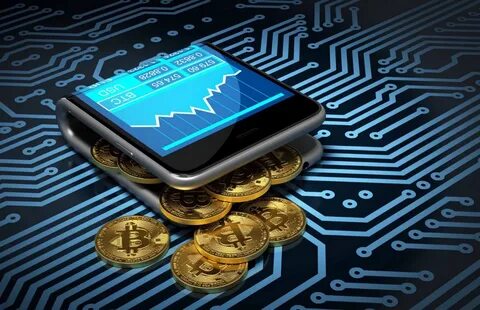 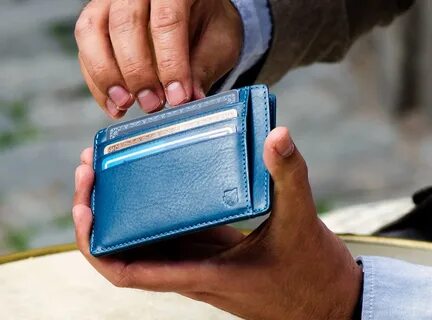